Snipes Bill Plane In Use

Here are two quick videos of me using a snipes bill plane to start a rabbet. 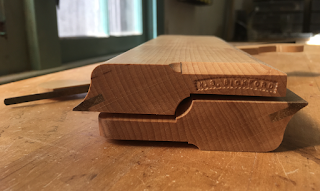 In this first video I use the snipes bill plane to define the line first established by my marking gauge. The snipes bill plane will set the gauge line deep into the wood while also widening it, giving me plenty of room for error once I move to the rabbet plane.

In this second video I am using the snipes bill plane on an angled surface. Believe it or not, it is much easier to make this second rabbet than the first (which is still easy.)

There is more information, along with images, here. 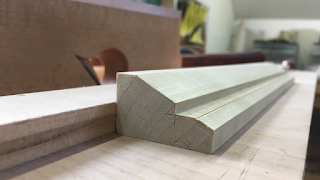 (one more pass and I'm complete)


I will be teaching this and much more on November 25-26 at the Connecticut Valley School of Woodworking. 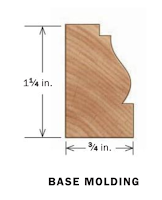 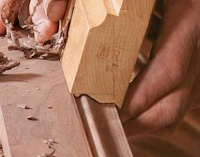 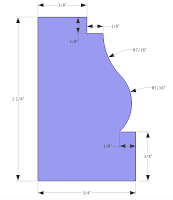 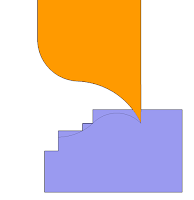 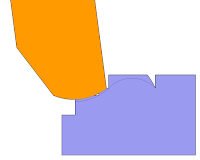 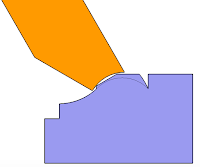 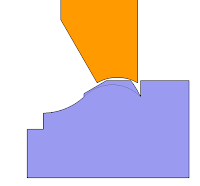 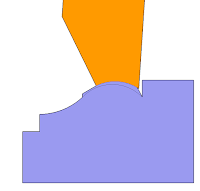 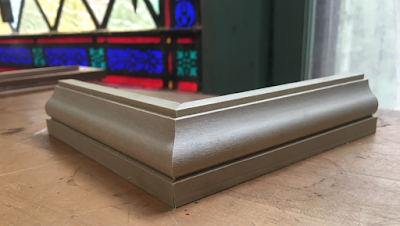